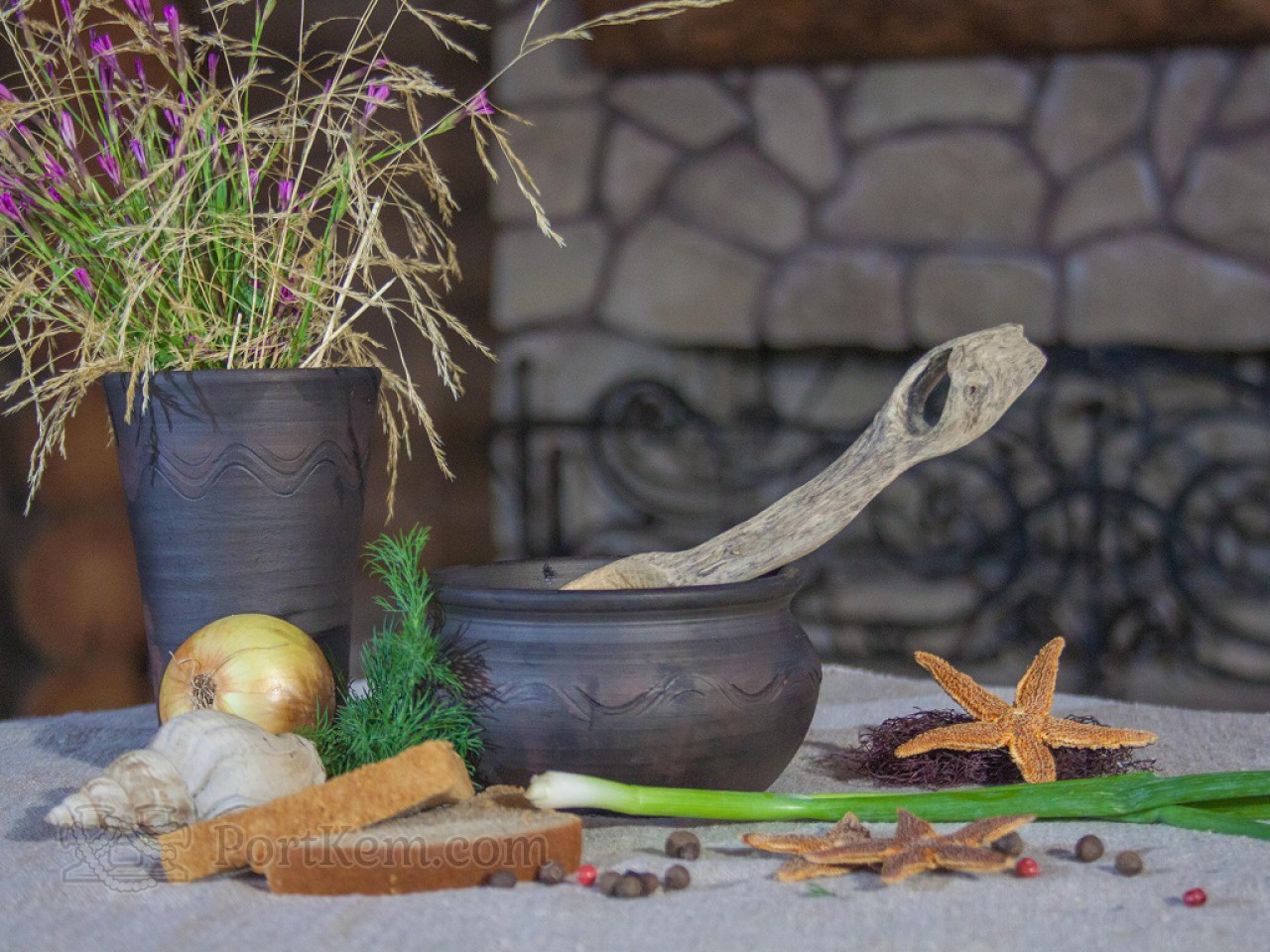 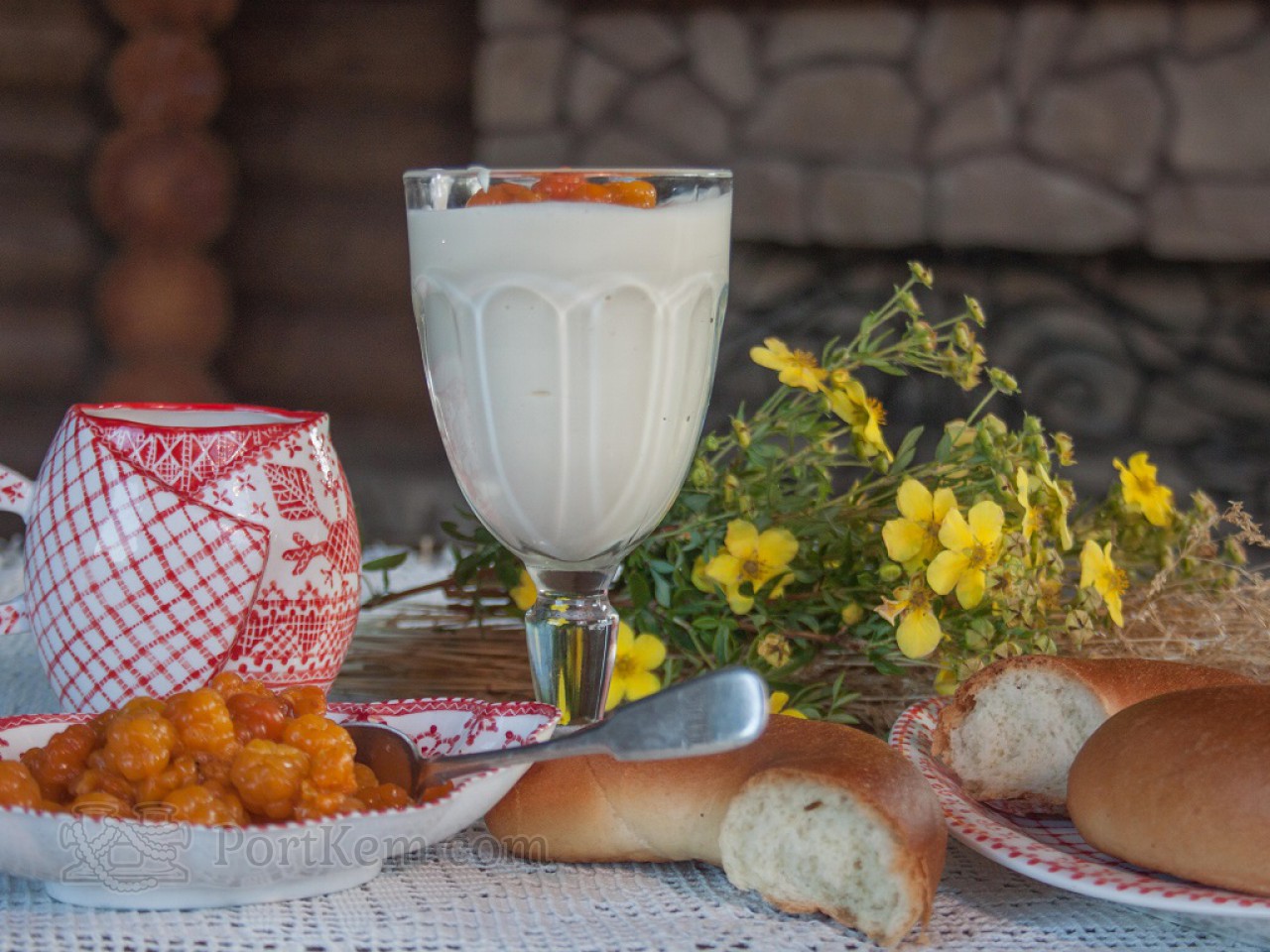 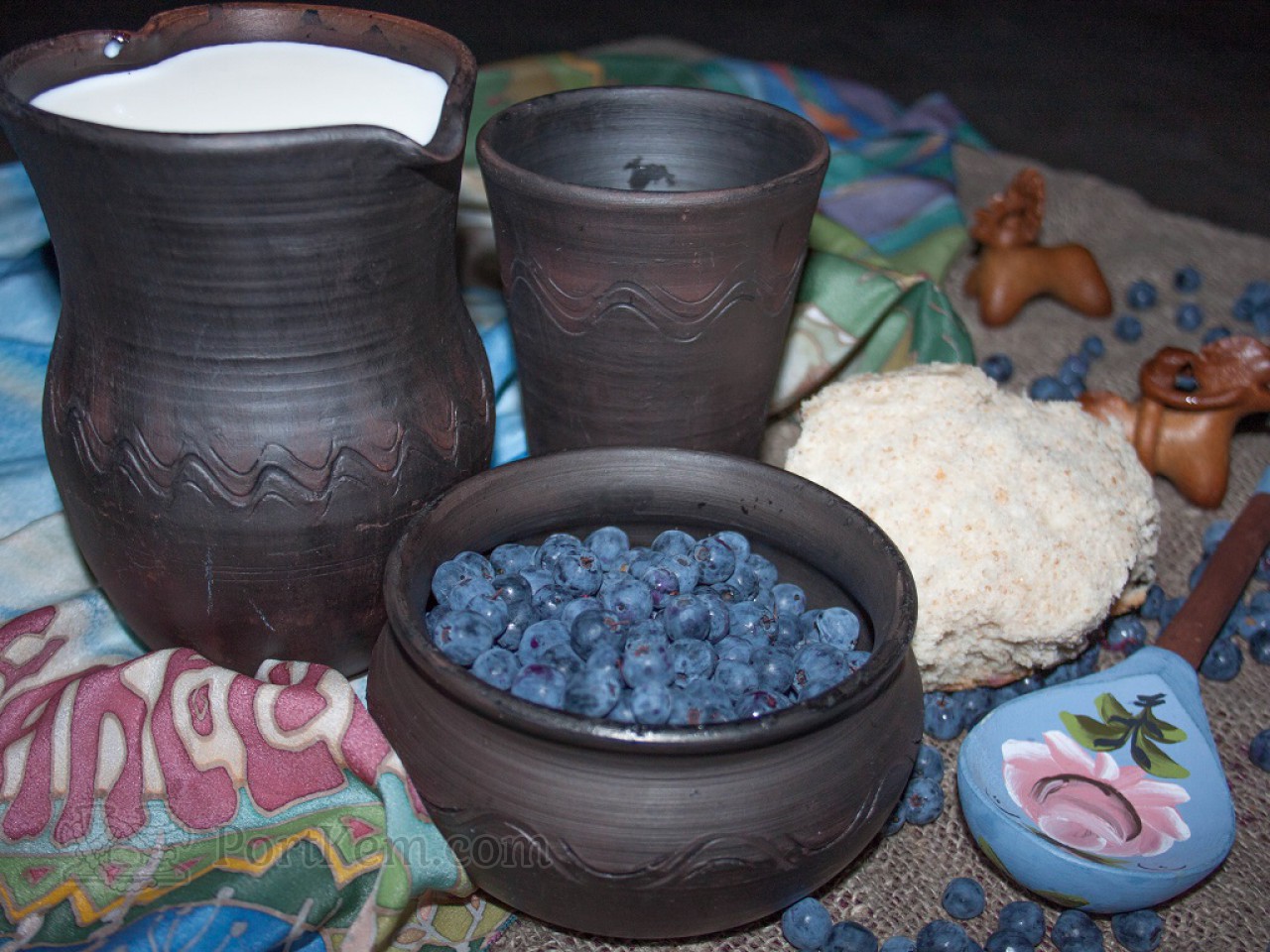 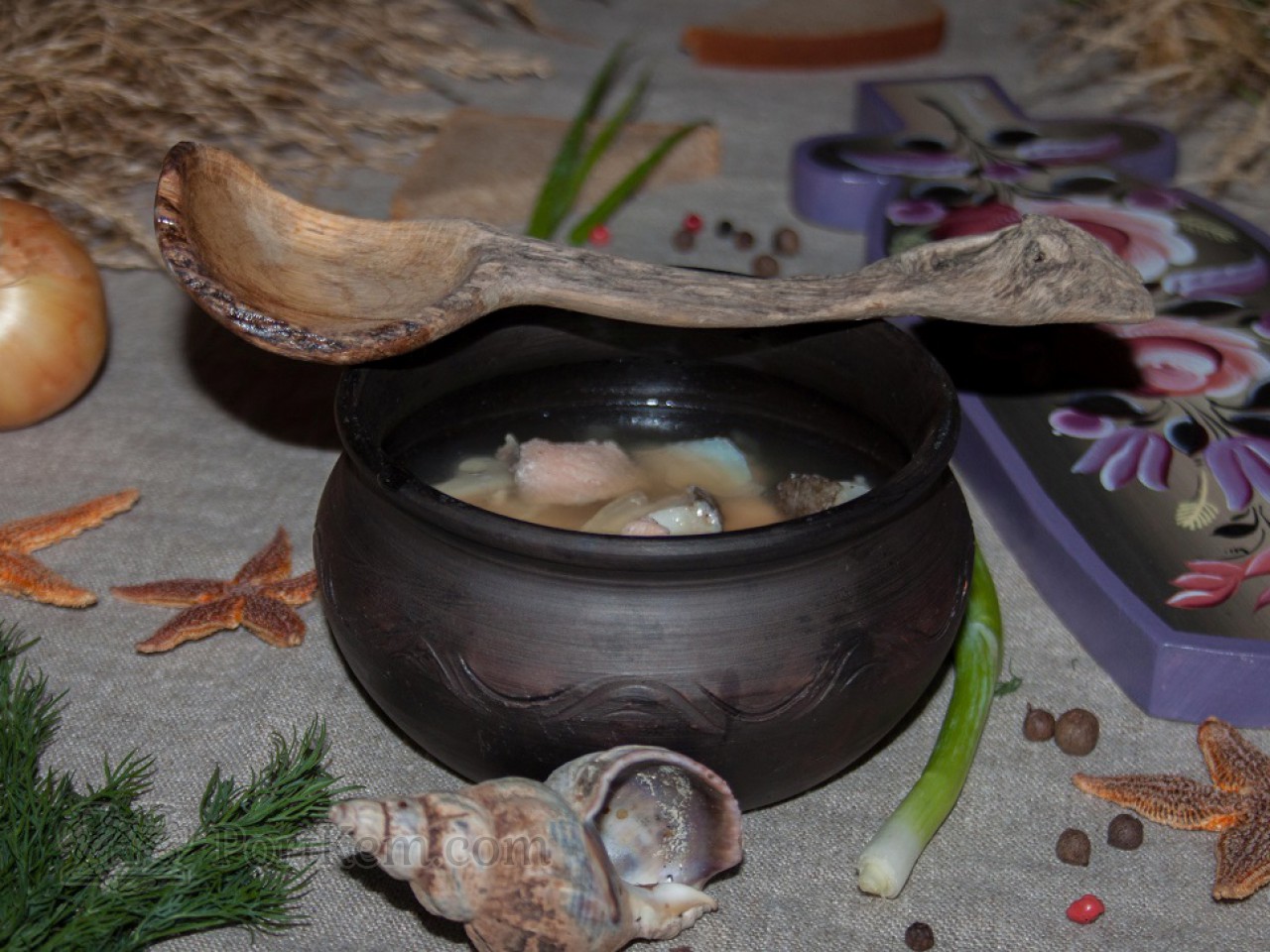 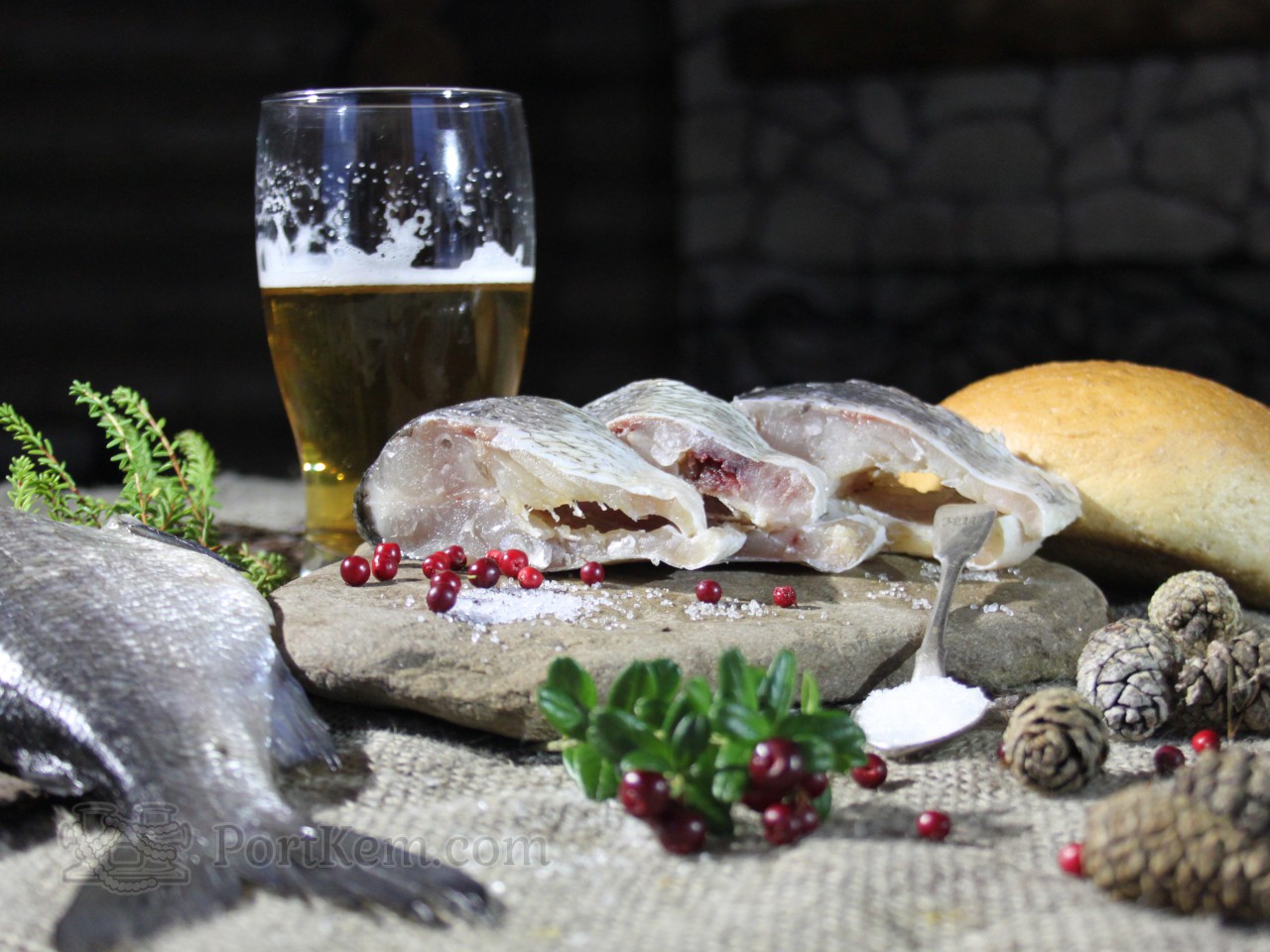 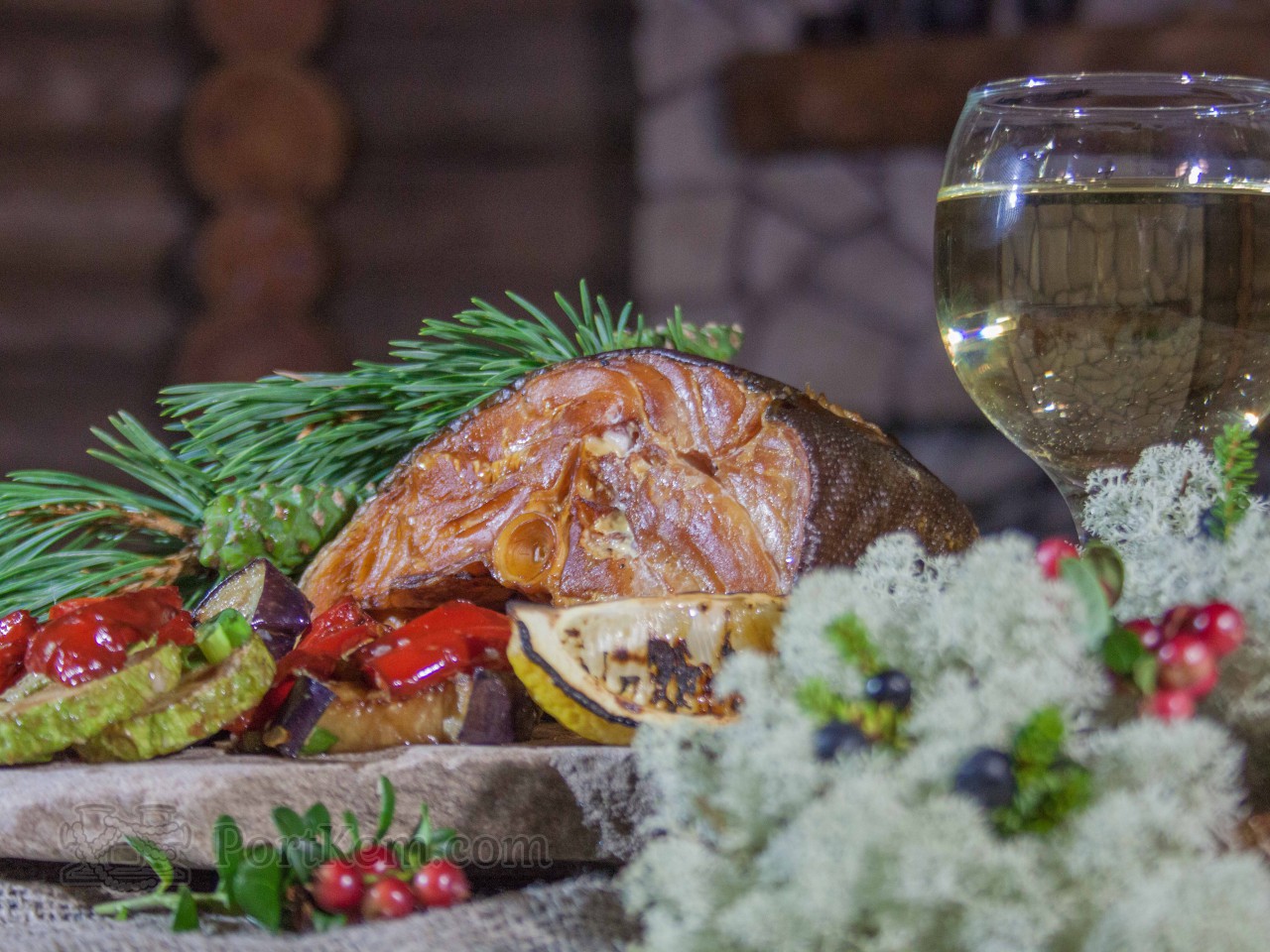 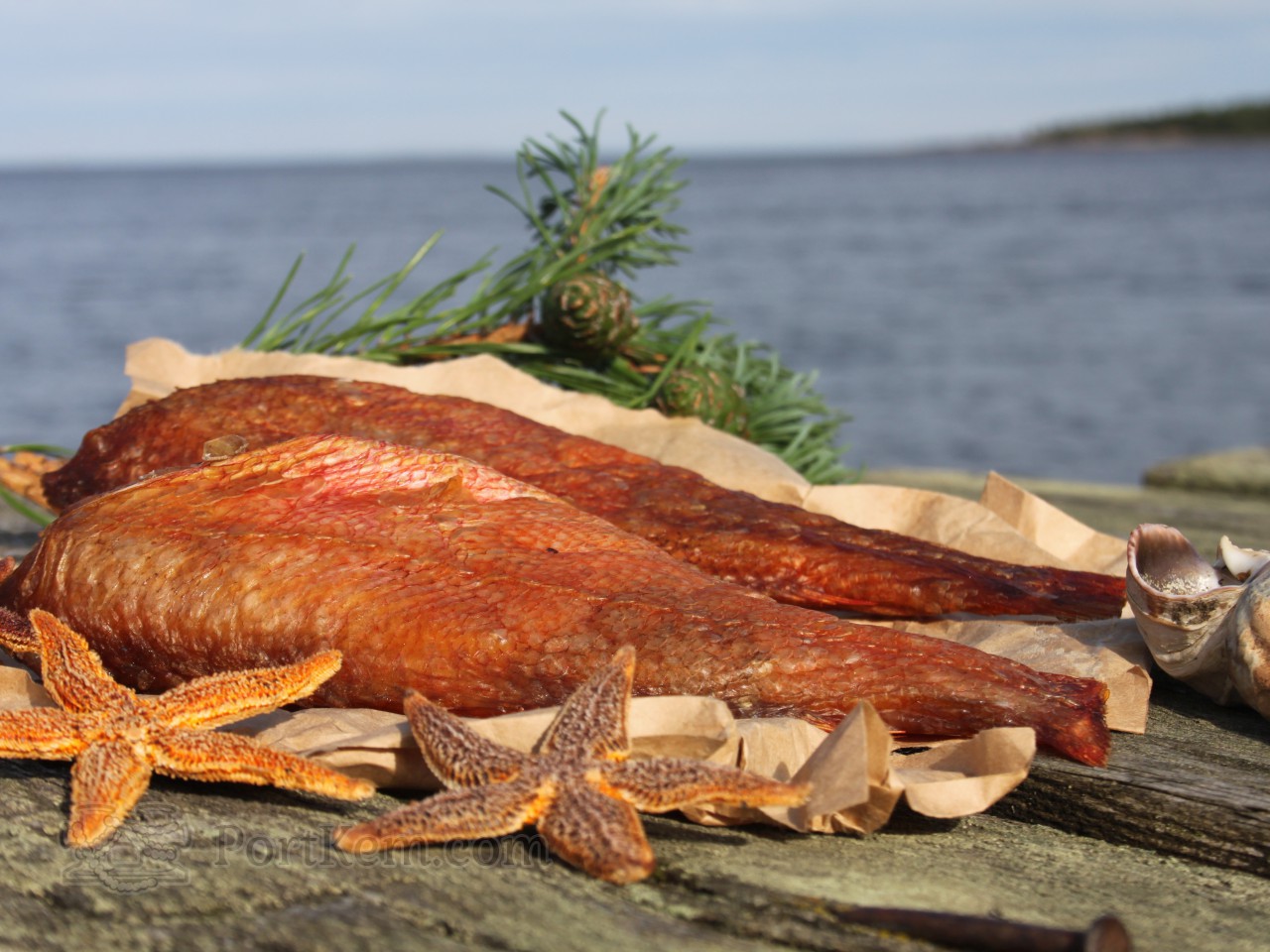 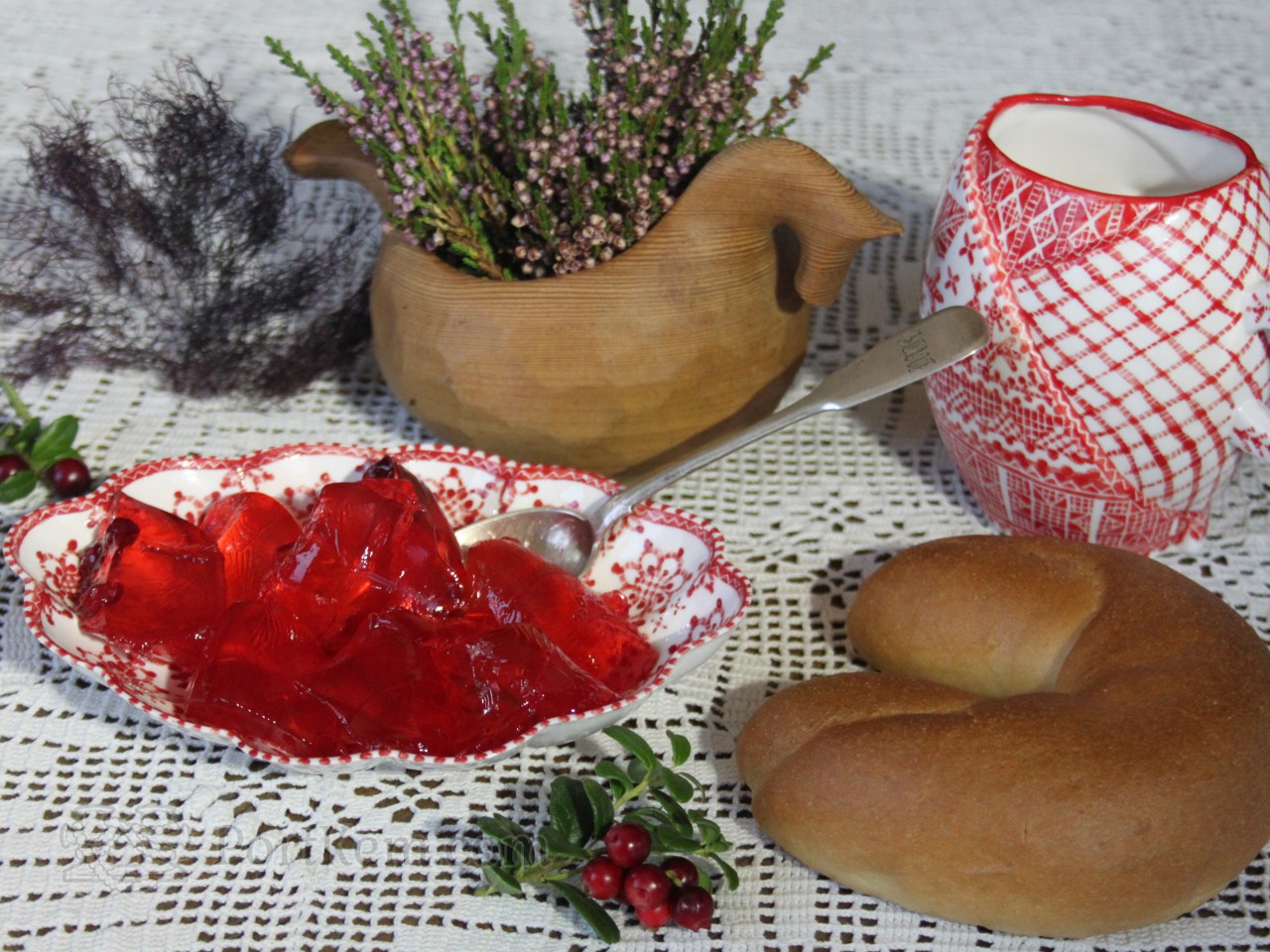 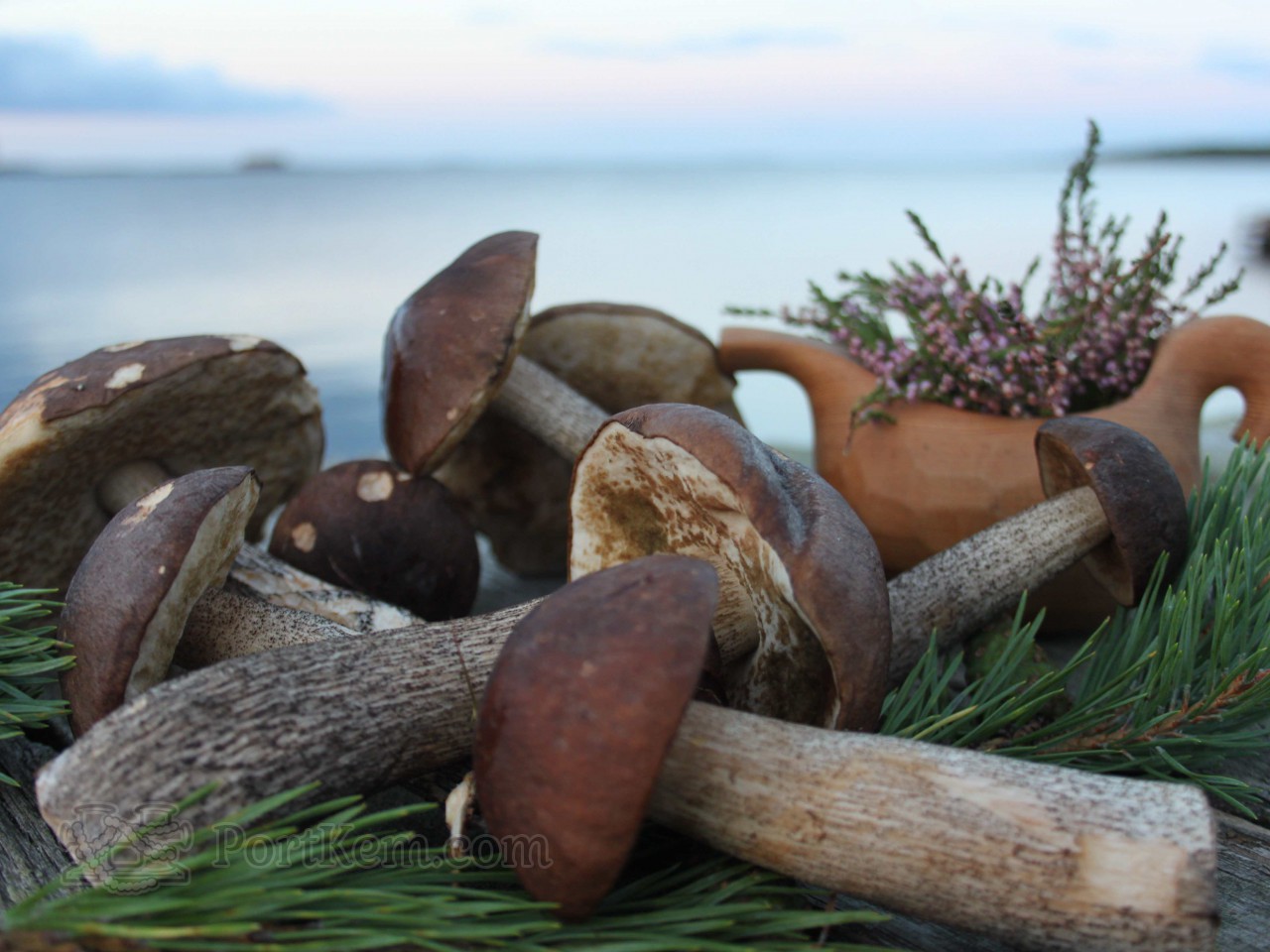 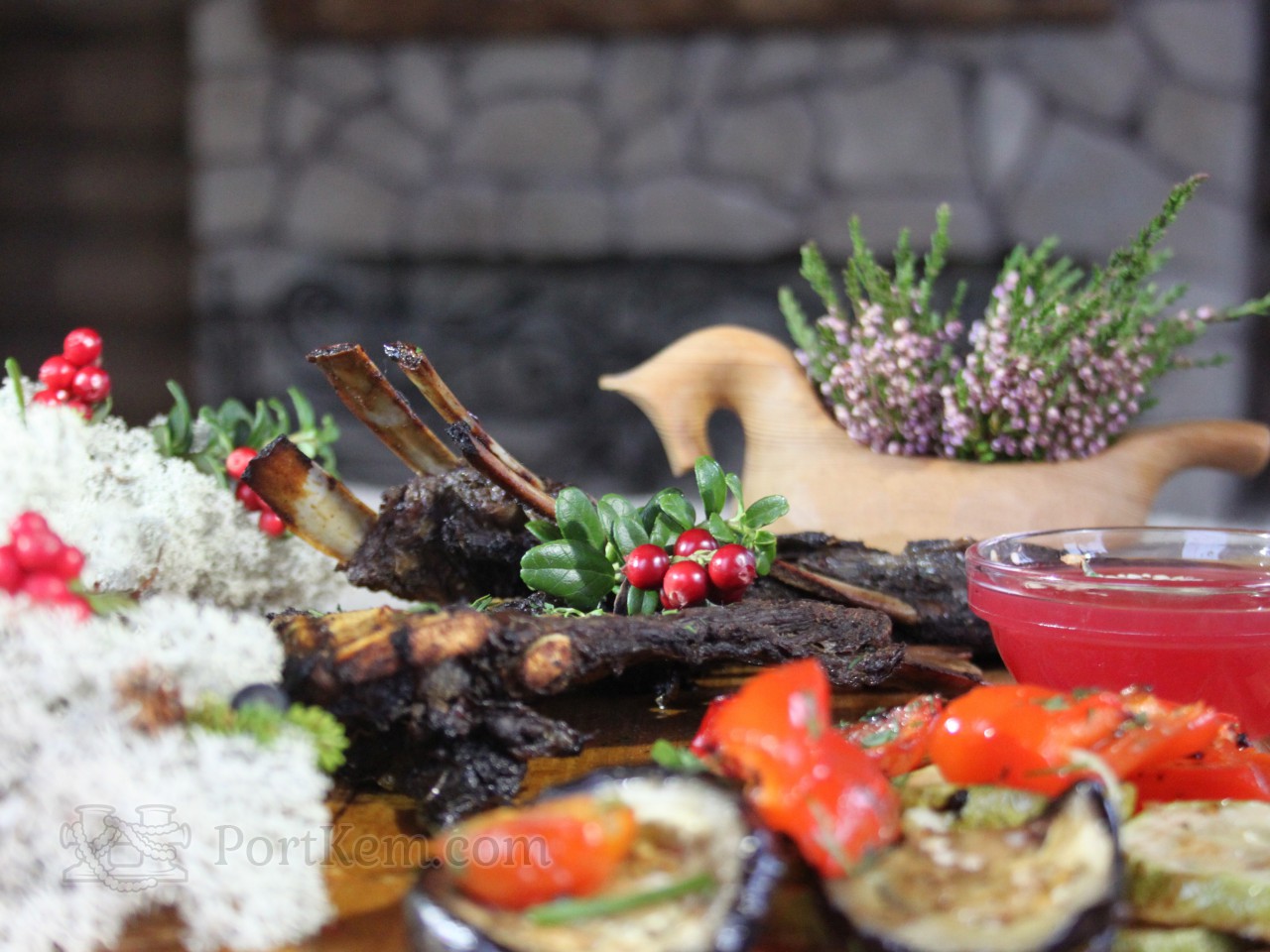 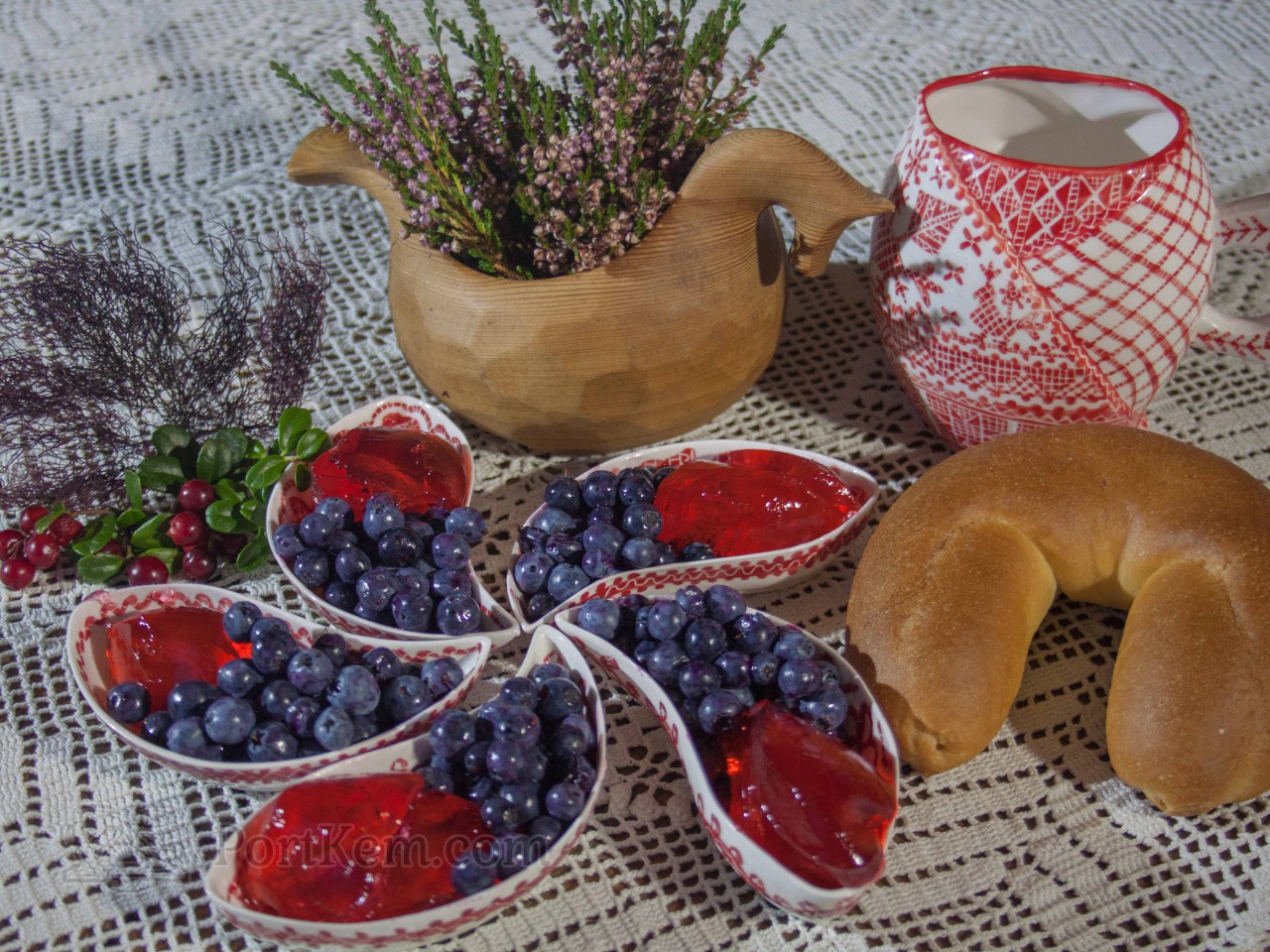 Discover the variety of traditional northern food. Foods rich in vitamins and proteins will help rejuvenate. The traditional interior will set the mood for peace and relaxation.

Russian North - the last place where you can try in almost unchanged the form of dishes of ancient Russian cuisine.

Pomeranian cuisine is distinctive, but not boring. On the one hand, trade with the whole world helped pomors to be the first in the north to start using spices, seasonings, tea and coffee in dishes. On the other hand, the absence of the Tatar-Mongol yoke or serfdom left the kitchen simple and healthy.

Pomeranian cuisine is mostly dishes from sea and freshwater fish, including cod. Previously, Pomorians were called "crescoed". They were recognized experts in fish. In the royal cuisine, right up to the Romanovs, fish dishes were prepared for the table by the Pomors.

Also there are many dishes of northern berries and fresh seafood here. 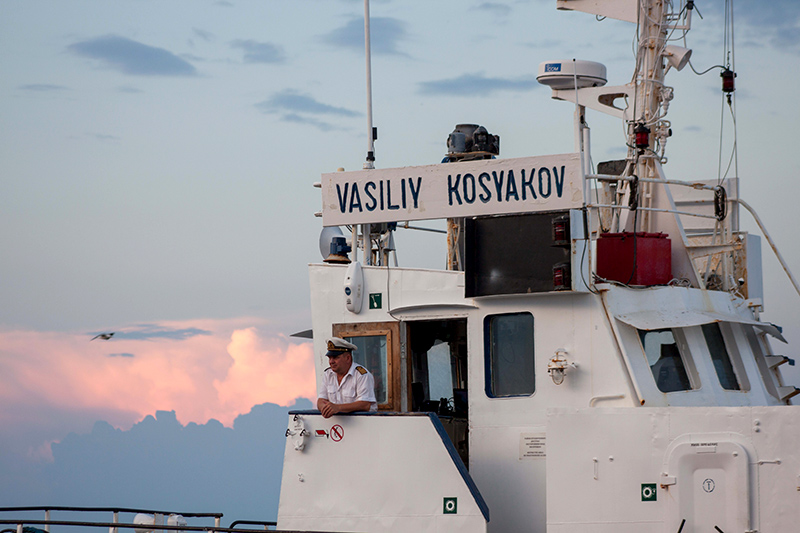 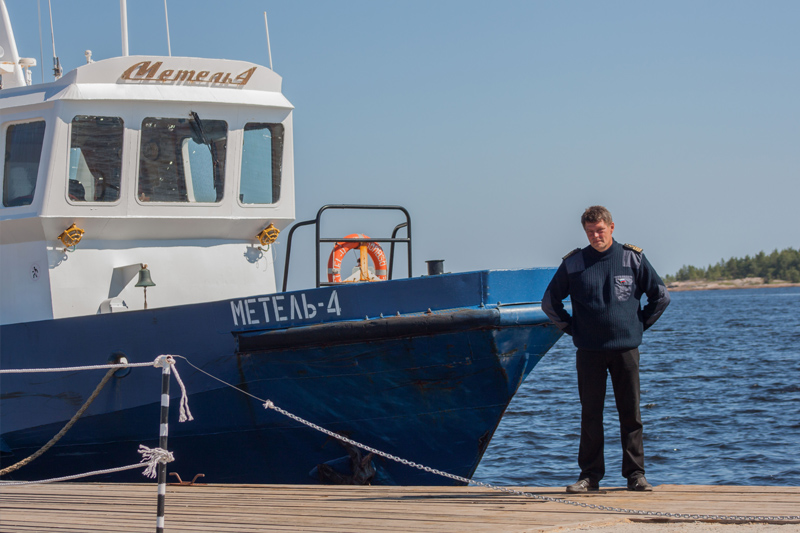